Haven’t been ‘running’ for a while regularly but tried to pick it up again about a week or two ago. Just short, slow, easy runs maybe twice a week for starters. Back to four runs per week from Monday. If you start listening to what researchers say about physical activity and its benefits I think I’d be mad not to keep physically fit.

So here I am, waiting for the endorphins to kick in, after my (short!) run, out of breath and sweating like a pig.

The ‘runners high’ has officially been confirmed by the Germans (who else I ask you?), by a Dr Boecker in the University of Bonn, to be precise. According to an article in the New York Times (some time ago), the limbic and prefrontal areas are not just activated when running but also when people are involved in romantic love affairs or, Dr Boeker said, “when you hear music that gives you a chill of euphoria, like Rachmaninoff’s Piano Concerto No. 3.” The greater the euphoria the runners reported, the more endorphins in their brain. 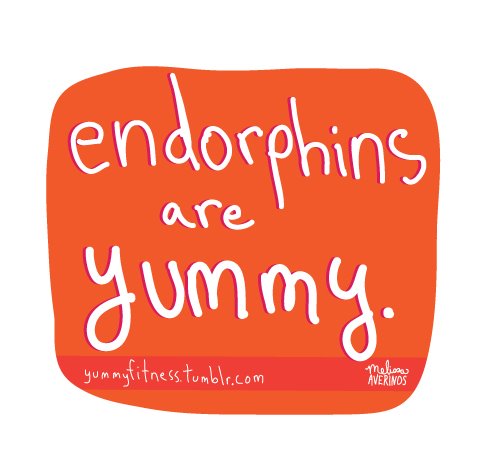 Unfortunately, neither today’s running nor listening to Rachmaninoff’s piano concerto no. 3 have had an effect anywhere similar to that of a romantic love affair.

I like Saturday mornings with Pádraig. We are on our own, we have time, do what needs to be done at a very slow pace, listen to nice music, relax. I’m not a good talker or story teller, and I wish it was different because I think Pádraig would like to listen to good stories, find out what is going on, what I’m doing or thinking. But I like to think that there is communication without words, some kind or connection, unity that does not require talk.