As Bernie Sanders and his supporters are thinking aloud about a ‘Tea Party of the Left‘, I googled why the Tea Party is called Tea Party. I didn’t have a clue. – Well, there seem to be two reasons: first, it’s a reference to the American colonists who dumped tea into Boston Harbour as a protest against taxes introduced by King George; second, it’s an acronym for Taxed Enough Already. – That explains the “Tea” part of the name. Still not sure about the second part of the name, the ‘party’ bit. I’d call the whole thing a “Schnappsidee” – hard to find an English-language equivalent – but there you are. I wonder if they have heard of the Pirate Party? Could that be the left equivalent of the Tea Party? 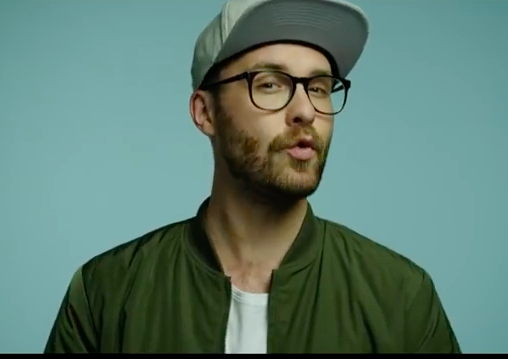 It’s all about polarisation these days, looks as if this was a good thing. Which side are you on? Make up your mind. And you can’t sit on the fence, because you’ll be shot at from both sides:)

Pádraig is doing really remarkably well. Getting much better with holding and controlling his head, standing up, eating, drinking, being present. Again, nothing dramatic, but visibly better with little surprises every day. It’s way away from what we all had hoped for but – had anyone told me not so long ago that Pádraig would be ‘with us’ the way he is now, I’m not sure whether I would have believed them (although I would always had hoped for it, and much more). I have the feeling we need to get though the winter and next spring we’ll be in a very different space.

The (former?) president of the Olympic Council of Ireland, Pat Hickey, will be allowed to return to Ireland from Brazil where he has been under house arrest on a 400k euro bail for health reasons. Match that with the news of 520+ patients on trolleys in Ireland and you wonder whether Pat Hickey is taking the right decision. Could the health system in Brazil really be that much worse?

I was introduced to a new German song called “Chöre” just a few days ago. It’s all about taking life less seriously, about being more chilled, about being comfortable with yourself. A line from the song that stuck with me was about stopping to defend yourself. It’s the best idea I’ve heard in a long time. Because defending, or justifying what you’re doing has, in most cases, the exclusive effect with other people to do exactly the same: defending themselves. And before you know it you’re in a terrible, stressful and, above all, unnecessary row.

So here’s what I am thinking: unless you are a politician and are out for a sharp profile you’re much better off just being yourself, controlling the temptation to convince others that you are right, and justifying who you are and what you do – no need for all that, it just makes life more miserable. Instead, be a Dreamboater and listen to the music:)