“Shooting the unicorns” is a strategy, apparently well known in game theory. It was invented by the Spanish Conquistador Hernán Cortés, who attacked Mexico with a small army in 1519. Cortés ordered his men to burn their ships to make sure that they would not retreat when they were going to face a counterattack by a much larger Aztec army. He wanted to leave his men with no alternative but victory. 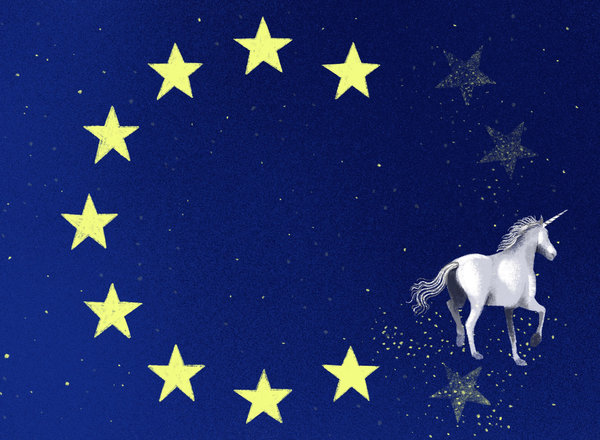 Ellen Barry, the New York Times’ new London-based chief international correspondent recently wrote about this advising Theresa May to say, “Dear Brexiteers, your ships are burning, they are gone’” in order to make them not just understand bu to feel and realise that there was no alternative to the deal her Government had negotiated with the EU.

Never thought about it that way before. But Pádraig has been living a life that was thrust upon him with, literally, an unstoppable force, and at that very moment, the driver of that van shot his unicorn, and his ships were destroyed and burnt to the ground. Except for the Dreamboat. Except for his will and knowledge that he could do what no one expected him to do. There is no way back. But. There is a long, wide, open, bright shiny river right ahead of him. And that’s where he’s heading.

Here is song no. 5 for Pádraig’s 2018 Christmas CD: Safe and Sound by Capital Cities.

What an inspiring great song! Please keep them coming!