Today, Pádraig went to the funeral of a friend, and the most exceptional man I’ve ever had the privilege of having known, Martin Naughton. When we met, through the intervention of mutual good and close friends from the swimming community, he taught me in a very short period of time what it would mean for Pádraig for us and for his friends to adapt to his new life. 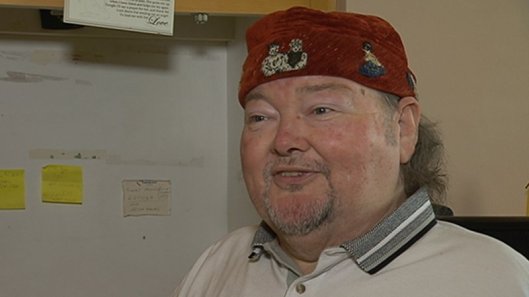 There were three rules in Martin’s life:

f it is a good idea, you’ll get somebody to give you the money to realise it.

If its not on paper then it doesn’t exist (e.g.ideas, promises of help etc.).
It is easier to ask for forgiveness than to get permission.

He was a champion for independent living and self-determination for people with disabilities, their human right to live a life with dignity and respect.

Today, at his funeral, there were so many people in wheelchairs at the church they didn’t fit in.

Tonight, I am staying with relatives of one of Pádraig’s friends in their house just beside the Golden Gate Park. It’ll be an early start tomorrow meeting some other cyclists to go to Fairfax and on to Napa from there. My two co-cyclists and our ‘tour manager’ are staying with a close relative north of San Francisco. We’ll be meeting up on route tomorrow to finish together in Napa. 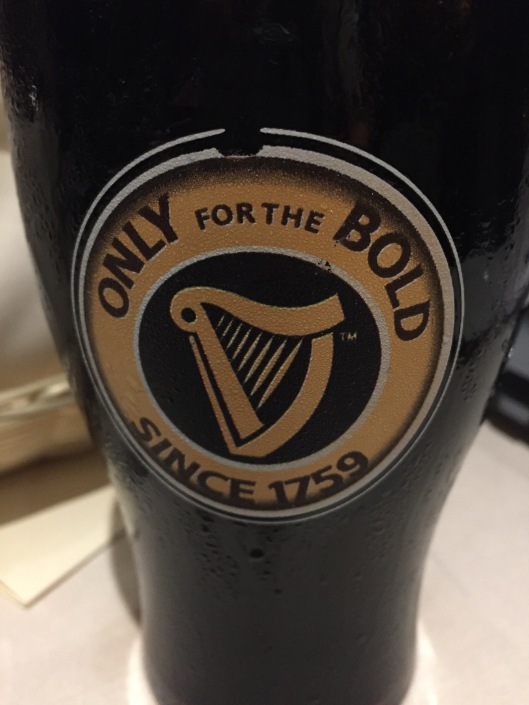 We had a busy day today and received an extraordinary welcome in the United Irish Cultural Centre.

I feel like as if I should be sleeping but, at the same time, I find it hard. So many things are happening, perhaps more now that our cycle is coming to an end.

There’ll be loads of time for reflection.

Even now I can say that I have learned an awful lot. About priorities for the work we want to do for the An Saol Project, about relationships between people spending a lot of time together in relatively small spaces, about cycling along for hours spending huge amounts of physical energy.

What do you think?

Updates on the cycle are on fb.me/AnSaolFoundation