One week gone, three weeks to go. This evening we were looking for Pforzheim. I had bought a real cheap Lenovo dual sim phone on eBay and tried to set it up, starting with my location for the weather report. There was a whole long list of cities, none of them, apparently, matched Pforzheim. 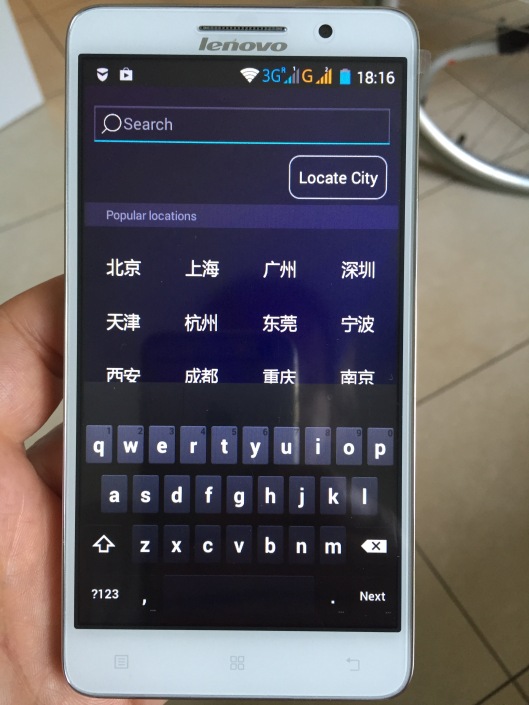 So we forgot about the phone and the weather forecast and went to look for the real Pforzheim, the home of the annual Oechsle Fest, remembering one of Pforzheim’s most famous sons after whom the famous “Oechsle” scale for wine was named. (Now don’t tell me you’ve never heard of it!) 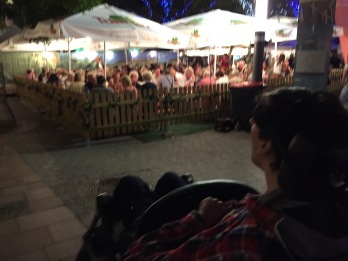 Pádraig really enjoyed the outing, the people, the smells, the sounds, the music, the old and the young, the rich and the poor, the mix of everybody and everything. Tonight, he is as tired as we are at the end of the first week here in Pforzheim.

We decided that by the time we’ll leave here, Pádraig will be able to walk, assisted by Pat and myself, and to go up the stairs. To make sure that that will happen, we are practising ir every day! And what are physics laws in comparison tight the human stirig.